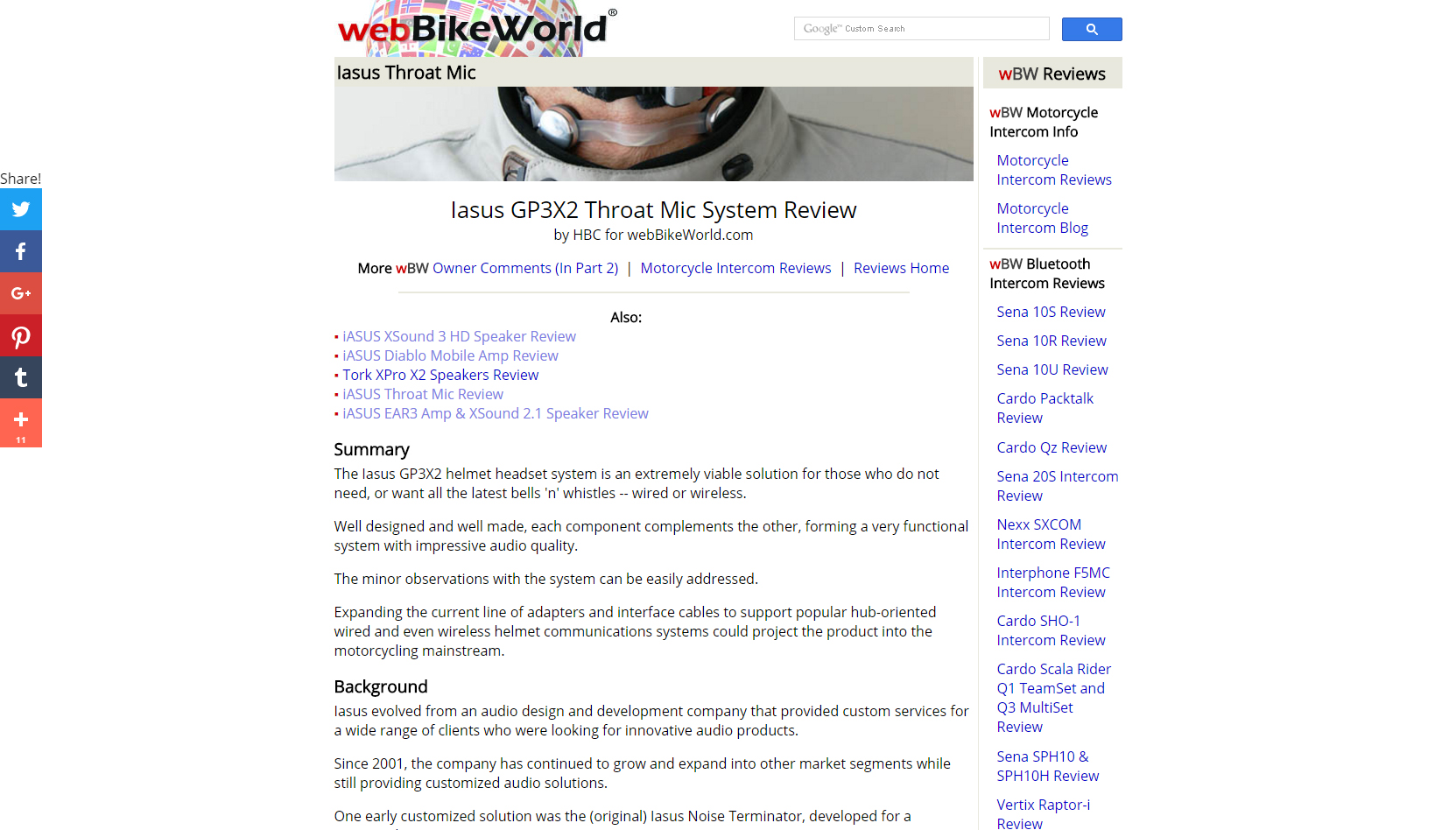 Summary The IASUS GP3X2 helmet headset system is an extremely viable solution for those who do not need, or want all the latest bells 'n' whistles -- wired or wireless. Well designed and well made, each component complements the other, forming a very functional system with impressive audio quality. The minor observations with the system [...] 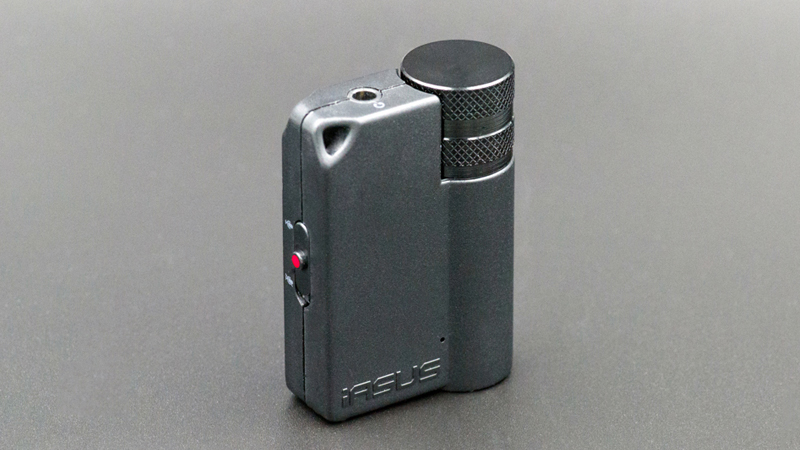 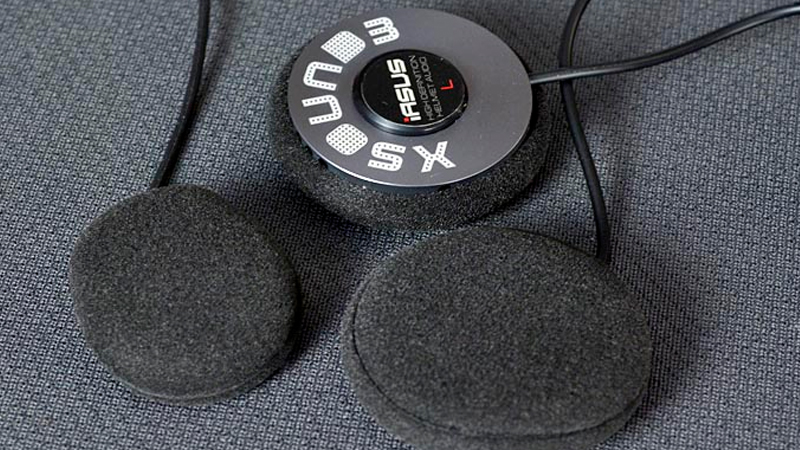 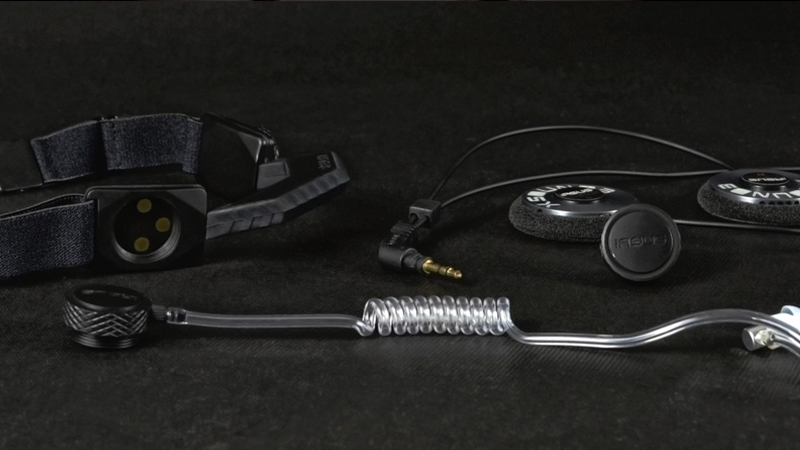 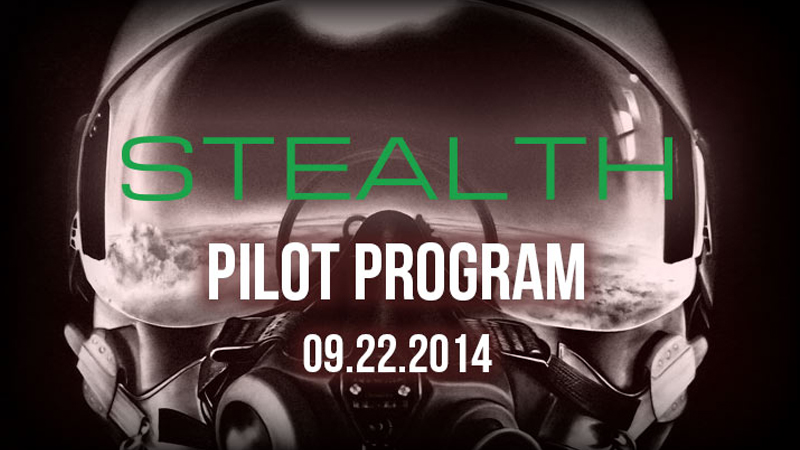 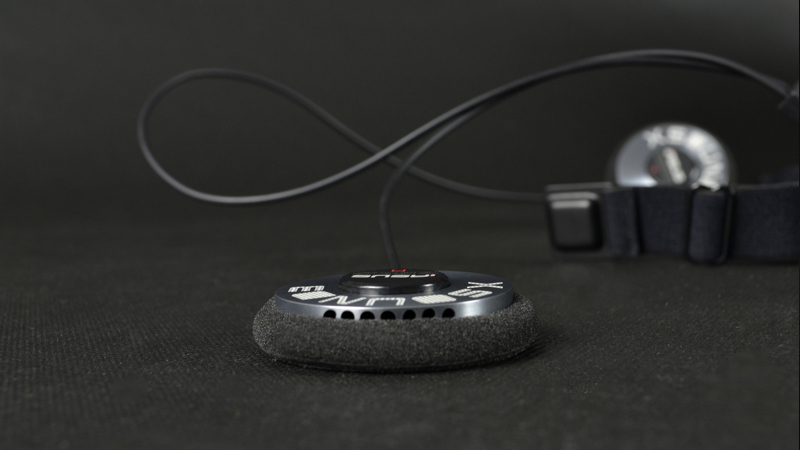 IASUS will be launching an all new XSound 3 helmet speaker in Q2 2014. As an industry leader in helmet acoustic technology with our legendary XSound 2 performance helmet audio speakers, the new XSound 3 was a challenge for the IASUS Development Team.  We wanted to improve audio performance from a thinner lightweight package and as [...] 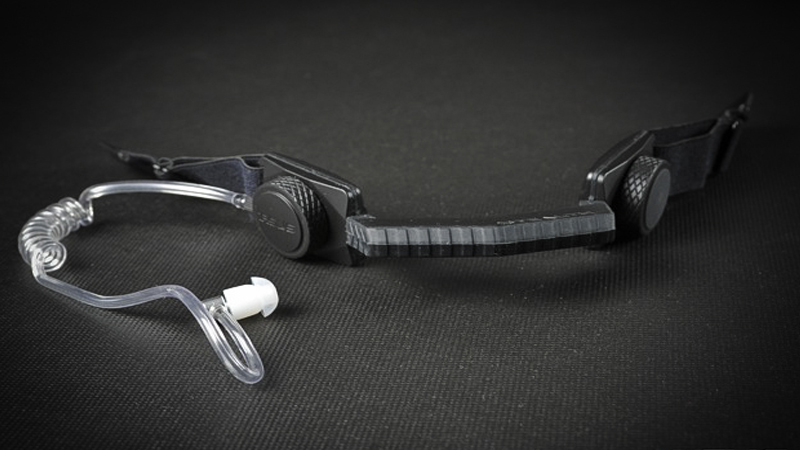 We would like to thank all the beta testers for their feedback and the Stealth Beta program which contributed a perspective which allowed us to deliver a product that incorporates direct input from it’s users.  Upon review of the beta program feedback, we have implemented the following new features for the IASUS Stealth bluetooth headset. [...] 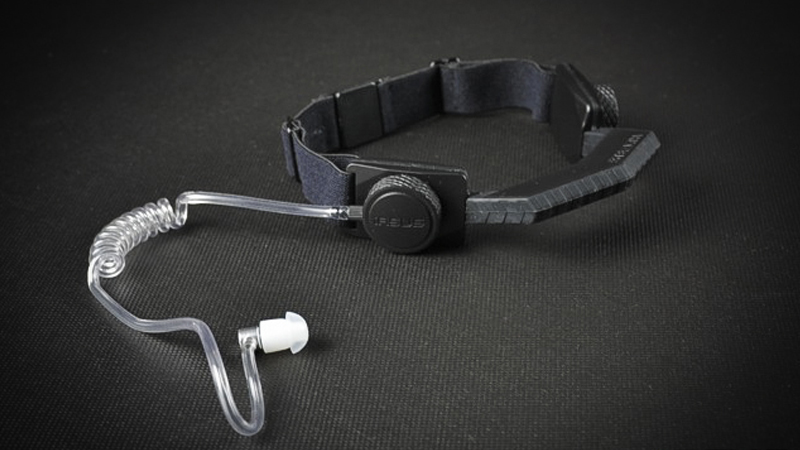 The final production modifications of the IASUS Stealth Bluetooth headset are almost complete and we are expecting product launch at the end of Q2 2014. Aside from the select individuals in our beta test program, we have kept the Stealth’s specifications and new features confidential.  However, as the product launch is coming close, we would like to now disclose [...] 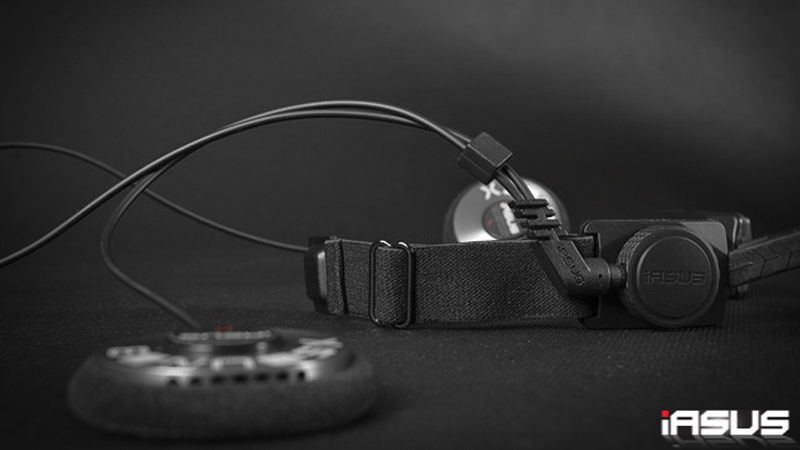 We would like to thank everyone that submitted an application for the Stealth Beta program. Applications are officially closed now. Prototypes are currently being fabricated and shipped out accordingly. Each unit is handmade by our development team so the process is tedious as we are not in production stage as of yet. The STEALTH is [...] 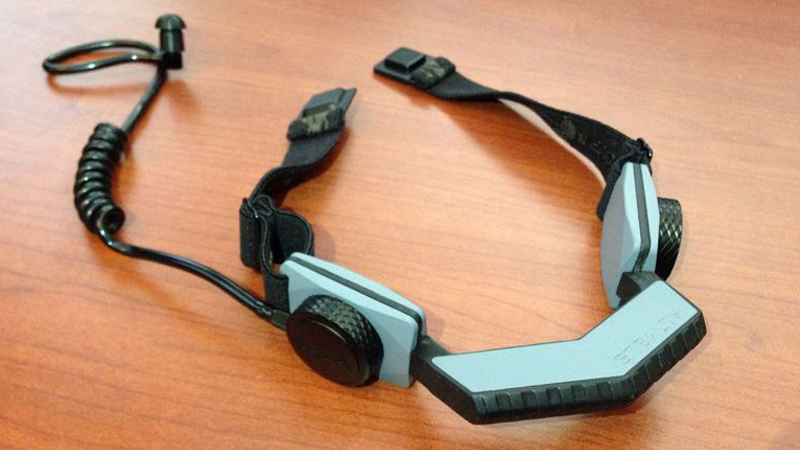 The day has finally come. Preliminary testing of the stealth has just been completed, and our beta testing program units will be issued at the end of February. We are still taking applications and successful candidates will be contacted towards the end of January. The Stealth has taken quite some time to develop but we [...]