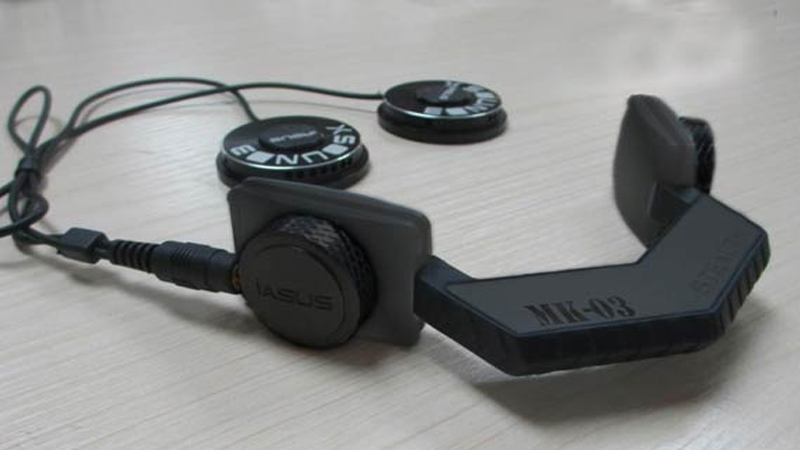 After the long anticipated wait, here are the official teaser images of our Stealth prototype. This is our first fully functional unit that our R/D team is currently fine tuning for optimized audio performance. The aesthetics and ergonomic design are evolutionary changes from our initial GEN 3 NT3 bluetooth concept. Different in form, yet it maintains [...] 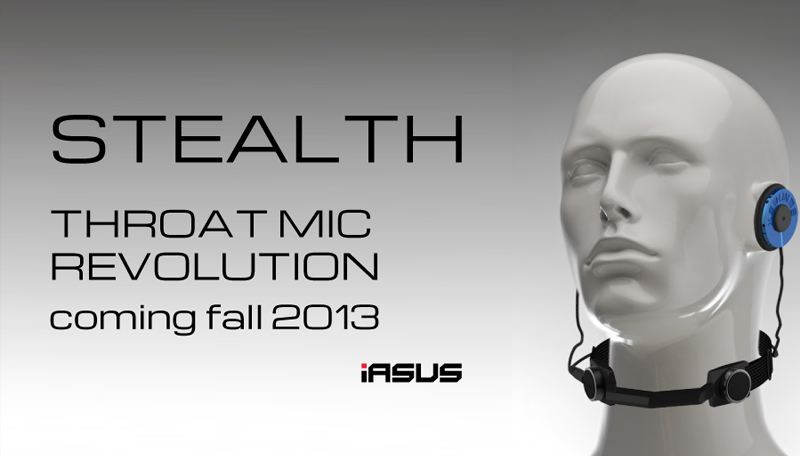 IASUS Concepts confirms the launch of two versions two different performance specs for the Bluetooth Stealth – MK-3 with Gen 3 transponder and an all new MK-4 with the new Gen 4 transponder. Here are some concept images of the STEALTH In addition to these two models, IASUS will also be offering a full individually [...] 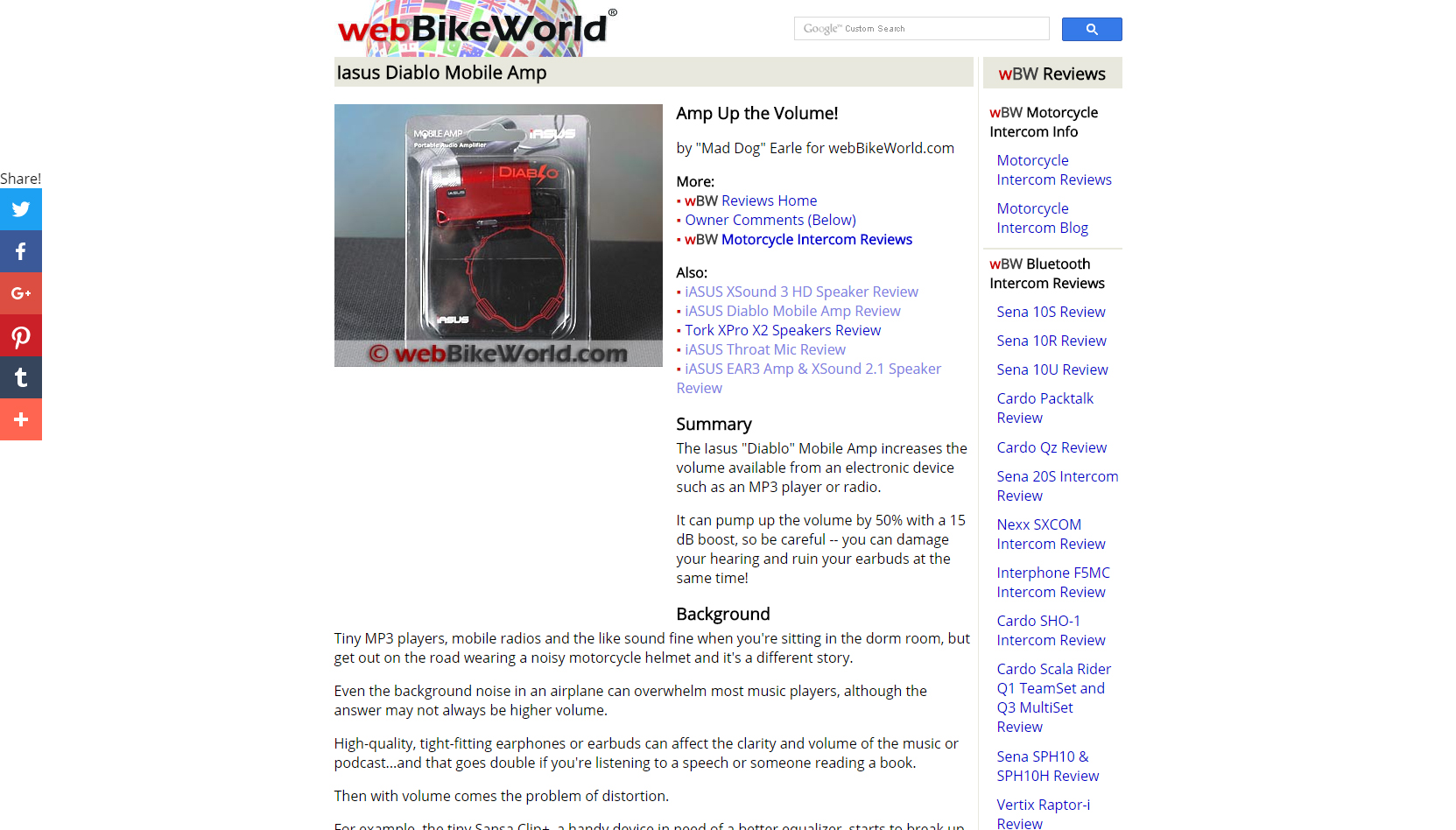 Summary The IASUS "Diablo" Mobile Amp increases the volume available from an electronic device such as an MP3 player or radio. It can pump up the volume by 50% with a 15 dB boost, so be careful -- you can damage your hearing and ruin your earbuds at the same time!... Original Post: IASUS Diablo Mobile [...] 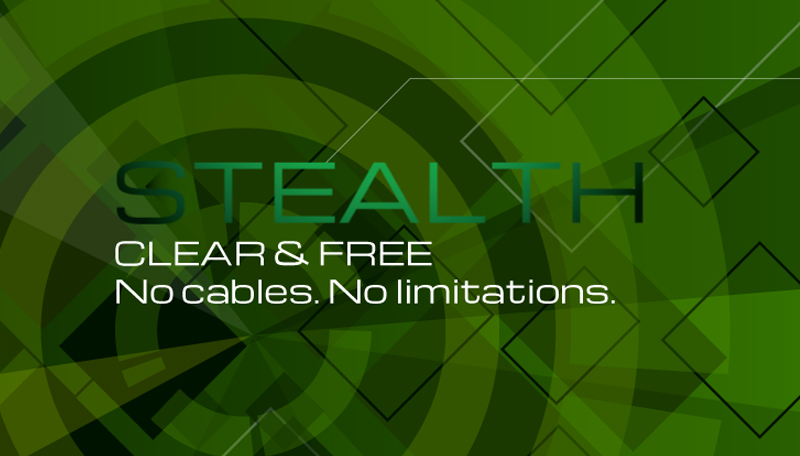 The audio performance of our latest prototype has finally reached the level of clarity and background noise elimination that we have been striving for. From the onset of the project, our mission has been to break through the traditional limitations imposed by “muffled voice” and lack of clarity found in most other throat mics. We [...] 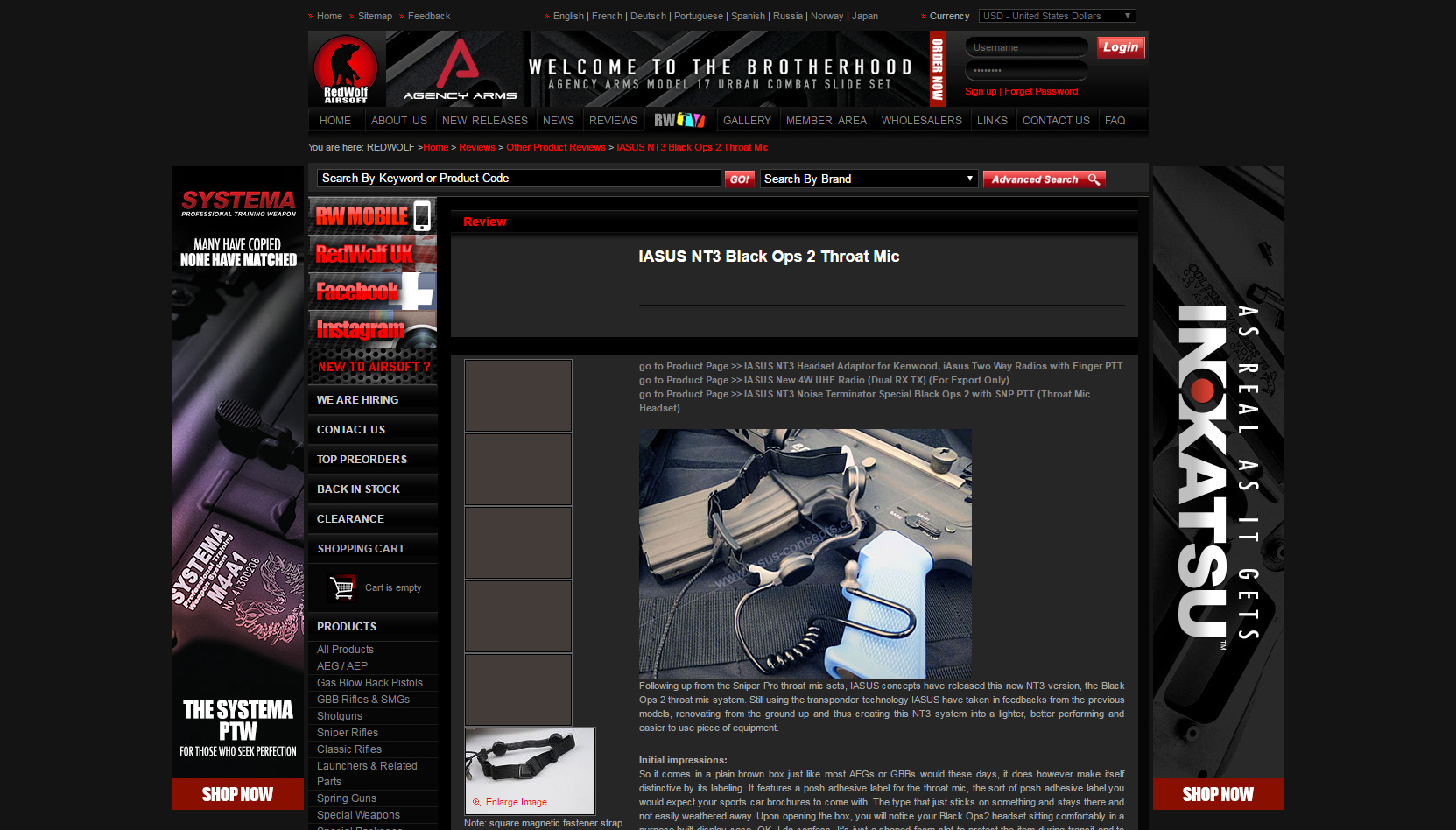 Following up from the Sniper Pro throat mic sets, IASUS concepts have released this new NT3 version, the Black Ops 2 throat mic system. Still using the transponder technology IASUS have taken in feedbacks from the previous models, renovating from the ground up and thus creating this NT3 system into a lighter, better performing and [...] 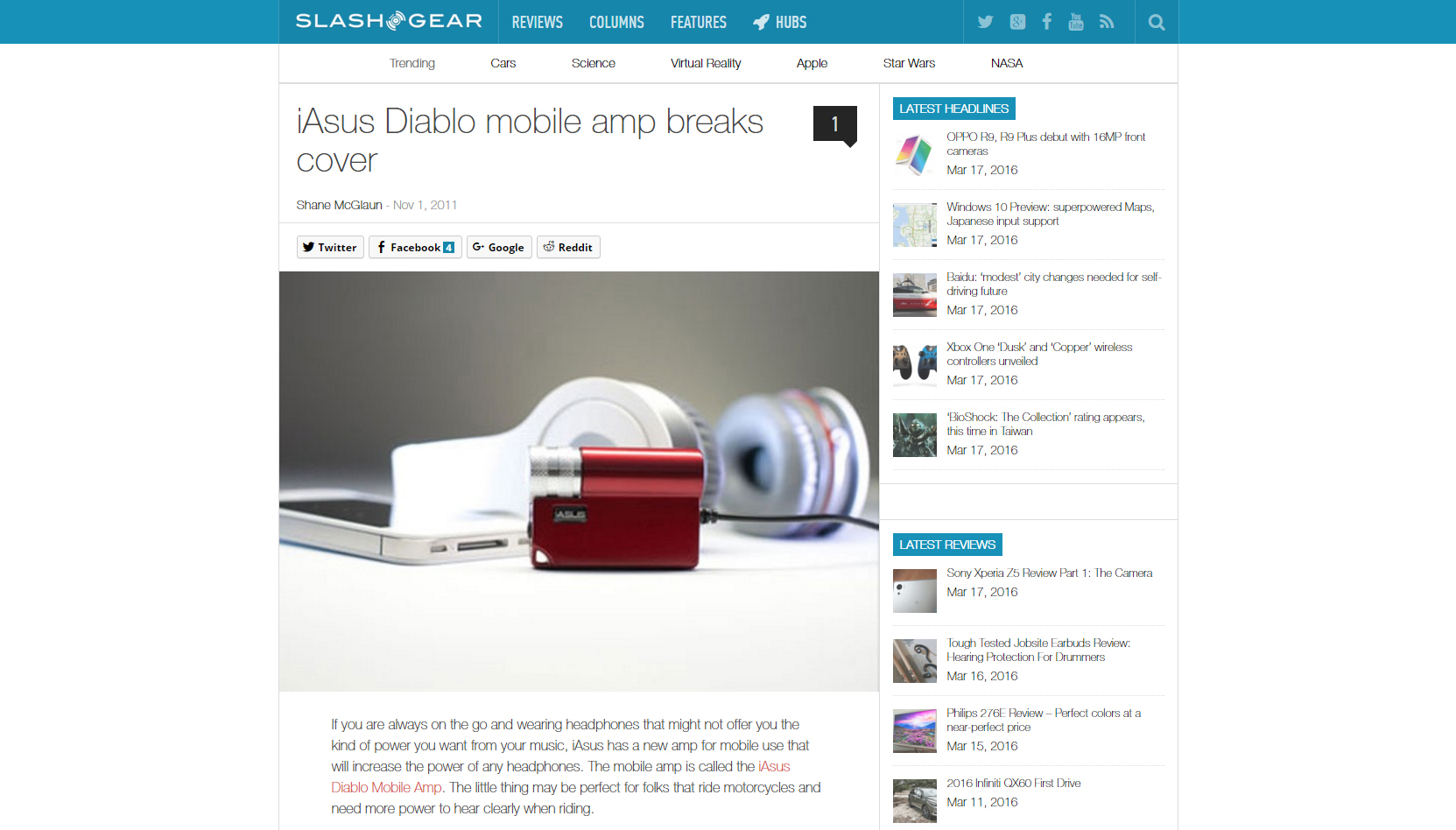 If you are always on the go and wearing headphones that might not offer you the kind of power you want from your music, IASUS has a new amp for mobile use that will increase the power of any headphones. The mobile amp is called the IASUS Diablo Mobile Amp. The little thing may be perfect for [...] 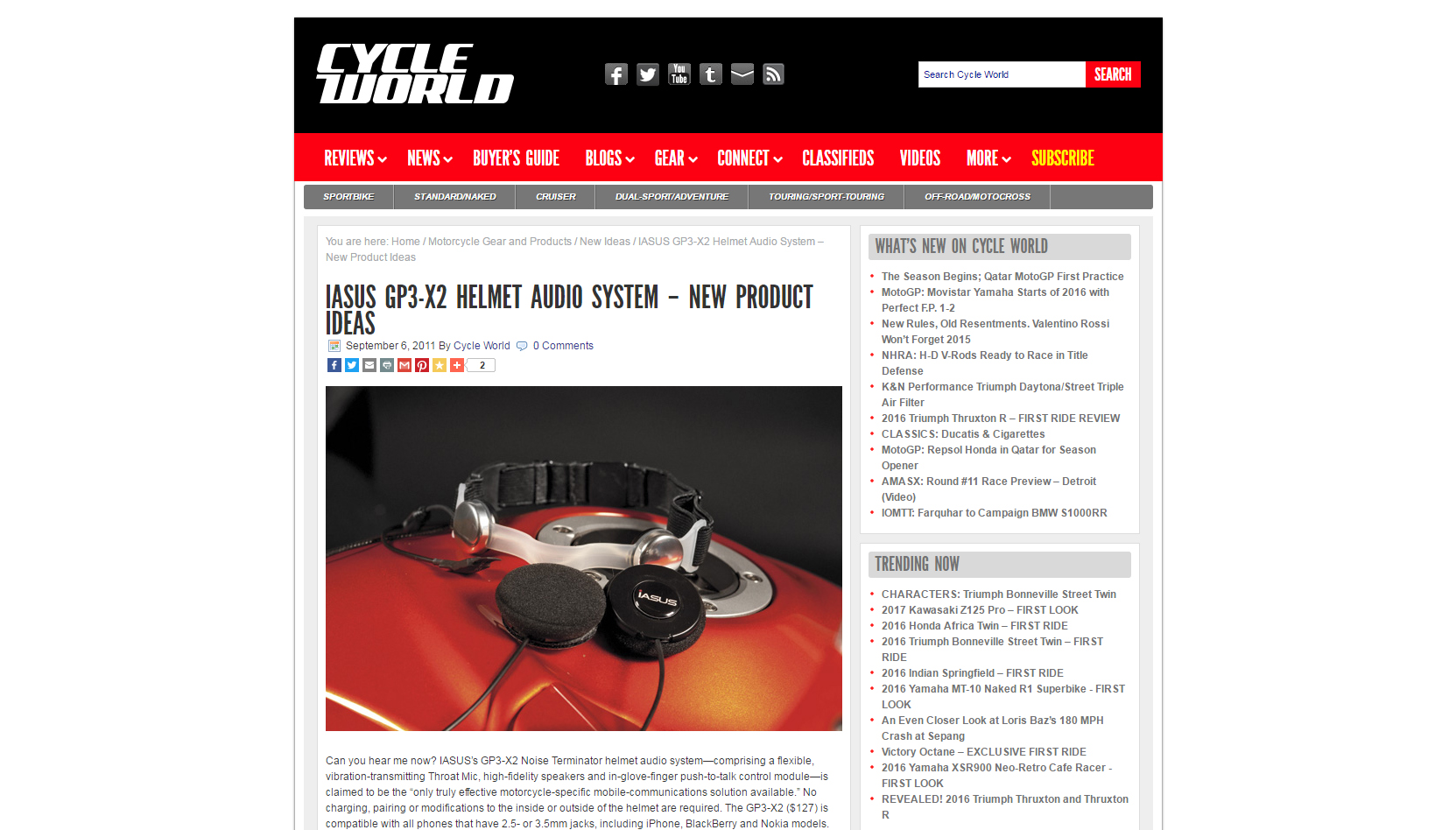 Can you hear me now? IASUS’s GP3-X2 Noise Terminator helmet audio system—comprising a flexible, vibration-transmitting Throat Mic, high-fidelity speakers and in-glove-finger push-to-talk control module—is claimed to be the “only truly effective motorcycle-specific mobile-communications solution available.” No charging, pairing or modifications to the inside or outside of the helmet are required. The GP3-X2 ($127) is compatible [...] 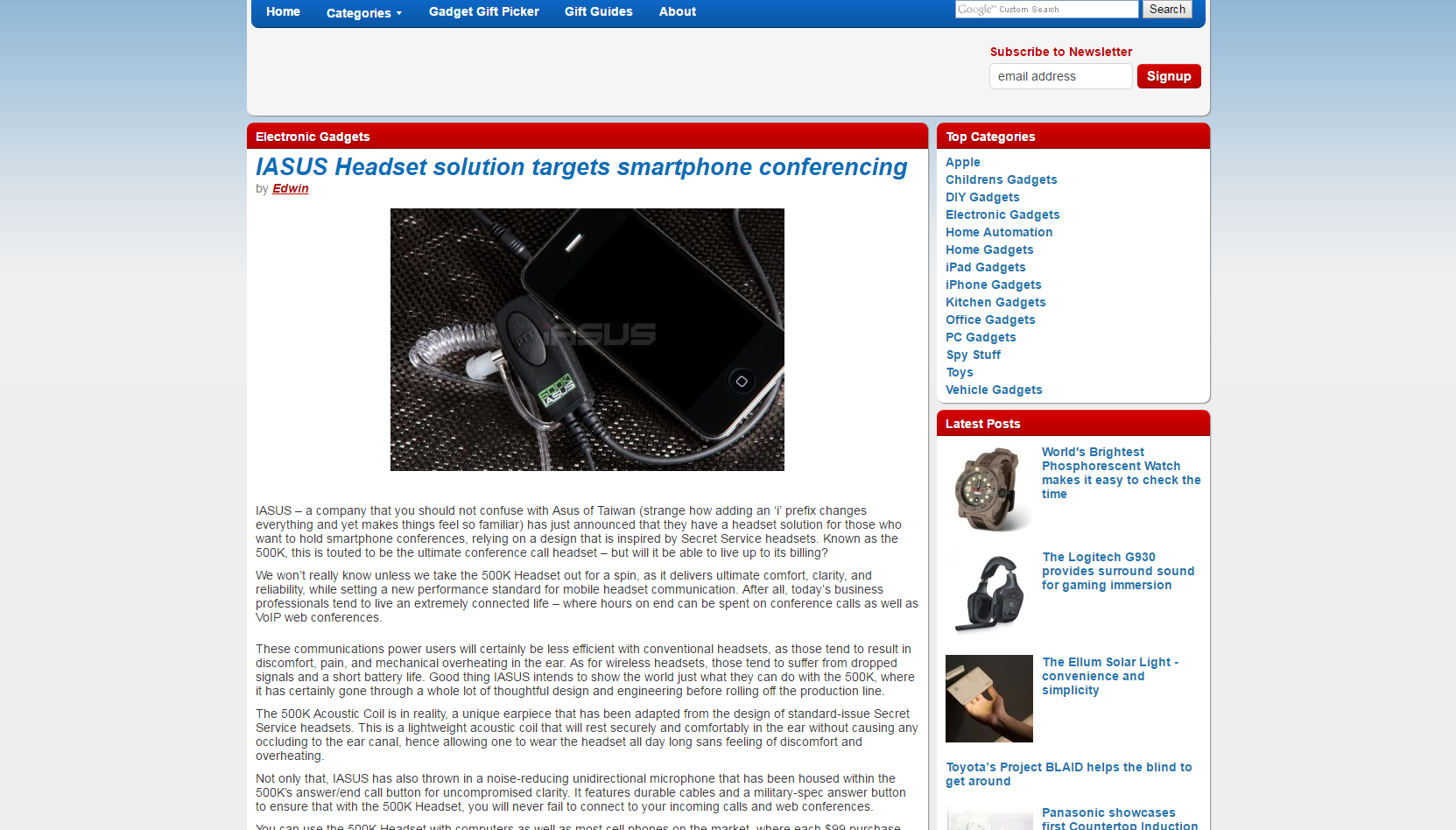 IASUS – a company that you should not confuse with Asus of Taiwan (strange how adding an ‘i’ prefix changes everything and yet makes things feel so familiar) has just announced that they have a headset solution for those who want to hold smartphone conferences, relying on a design that is inspired by Secret Service [...] 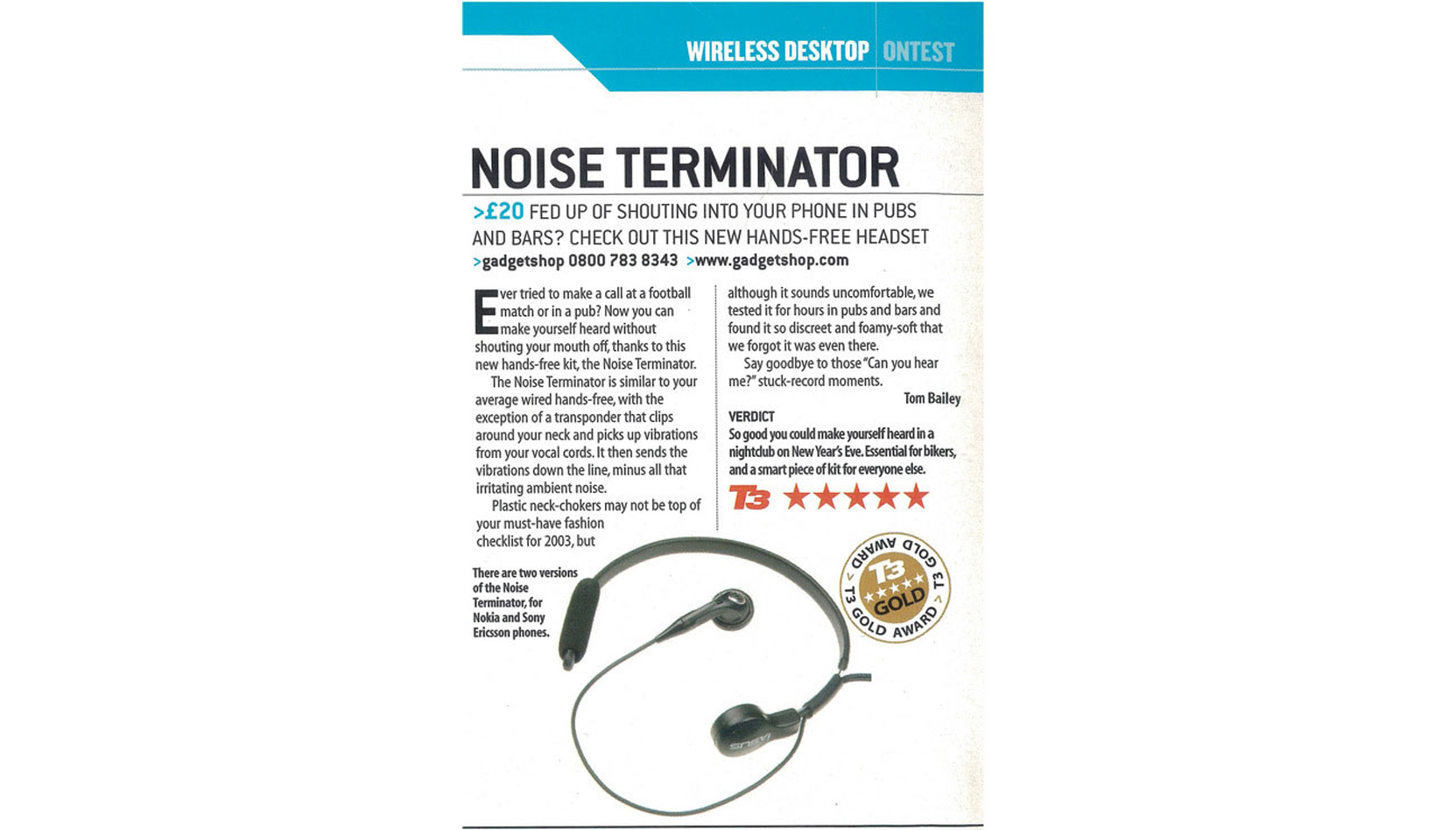 T3 Gold Award Winner "So good you can make yourself heard in a nightclub on New Years Eve. Essential for bikers, and a smart piece of kit for everyone else." 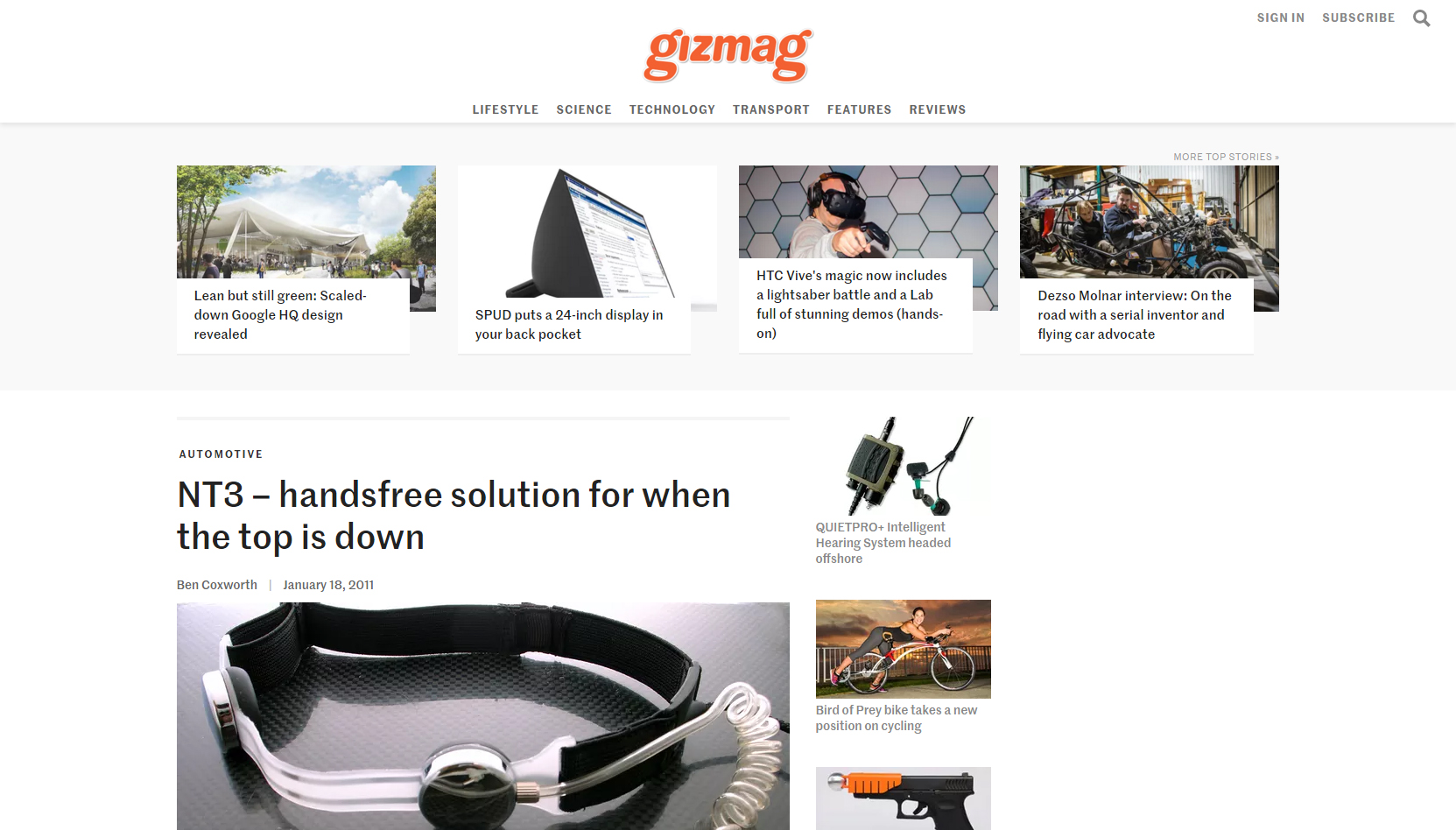 It’s not often that one hears about World War I technology being used with today’s mobile communications devices, yet that’s the case with IASUS Concepts’ new NT3 throat mic headset. Throat microphones were originally developed for use by military pilots and tank drivers, as they picked up vocal vibrations directly from the wearer’s larynx, and [...]